Hong Kong is a Special Administrative Region of the People’s Republic of China. Following British rule from 1842 to 1997, China assumed sovereignty under the ‘one country, two systems’ principle. The Hong Kong Special Administrative Region’s constitutional document, the Basic Law, ensures that the current political situation will remain in effect for 50 years. The rights and freedoms of people in Hong Kong are based on the impartial rule of law and an independent judiciary. Hong Kong is one of the world’s top five leading financial centers. 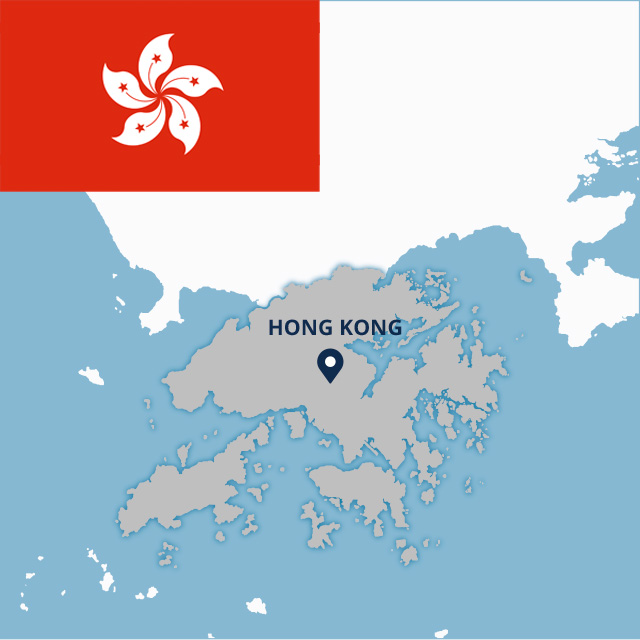