Singapore is a southeast Asian city-state off the southern tip of the Malay Peninsula, 137 km north of the equator. An island country made up of 63 islands, including the main island, widely known as Singapore Island but also as Pulau Ujong. There are two man-made connections to Johor, Malaysia: the Johor-Singapore Causeway in the north, and the Tuas Second Link in the west. Jurong Island, Pulau Tekong, Pulau Ubin, and Sentosa are the largest of Singapore’s smaller islands. Singapore is one of the world’s top five leading financial centres, and its port is one of the five busiest in the world.

The Singapore Companies Act governs the operations of the Singapore Private Limited Company. 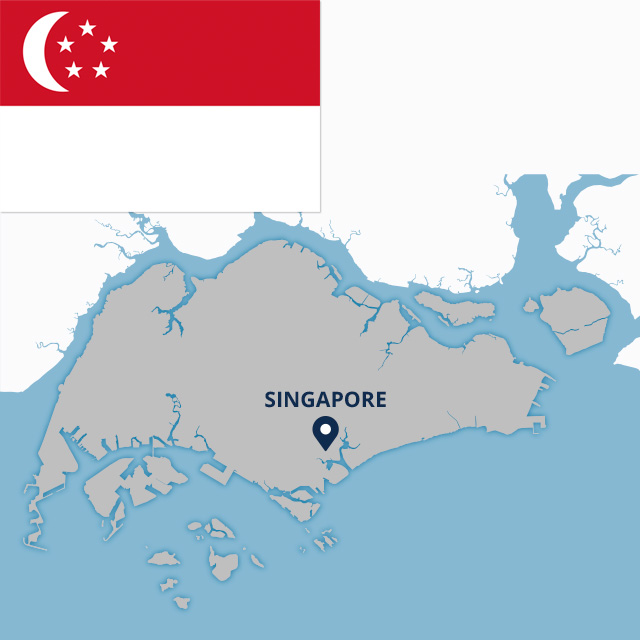