Sertus Incorporations opened its doors for business in Hong Kong on 16 February 2013, followed by Taiwan in March 2014 and Shanghai in April 2015.  All required licenses were secured by March 2014 and, since then, Sertus has gained a solid reputation for strong client support and speedy, efficient service.  Management and staff look forward to continued business growth and development going forward. 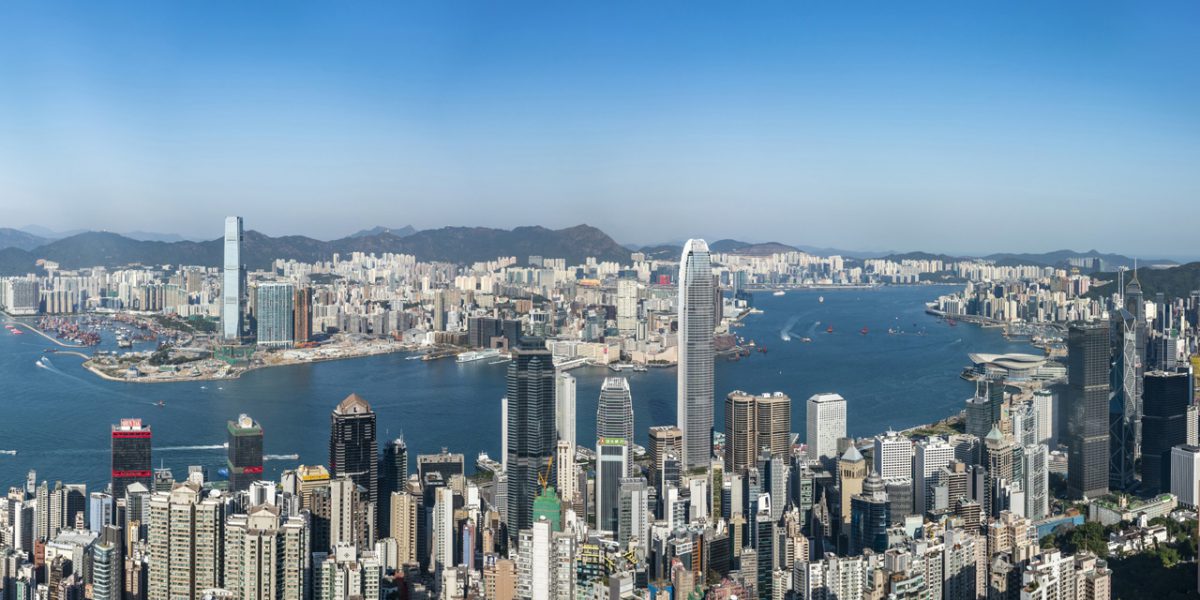 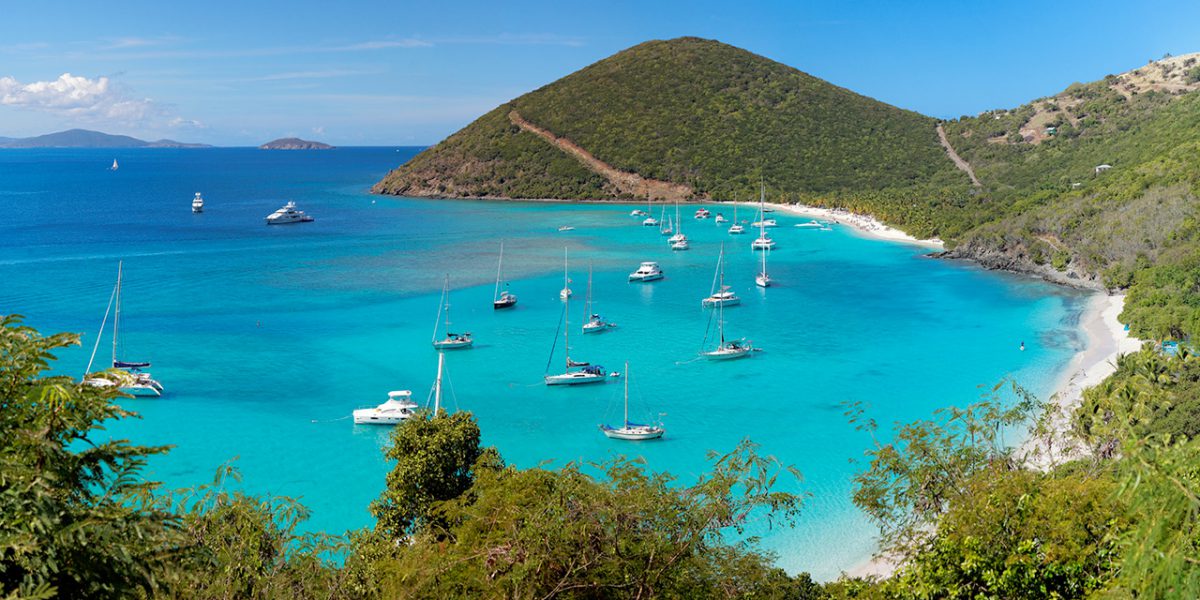 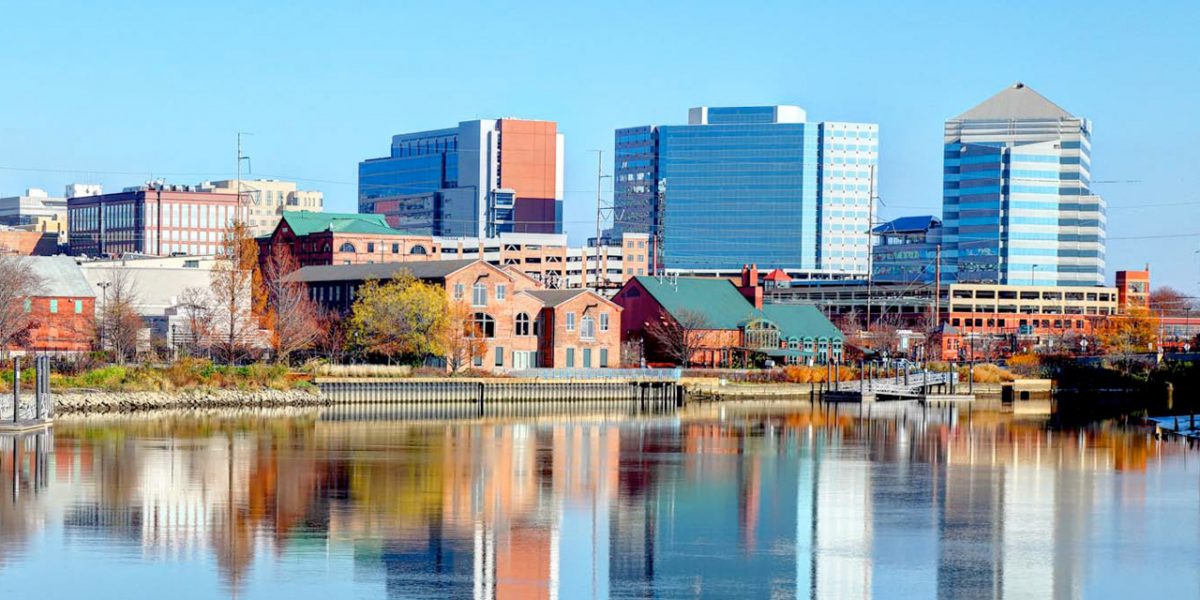 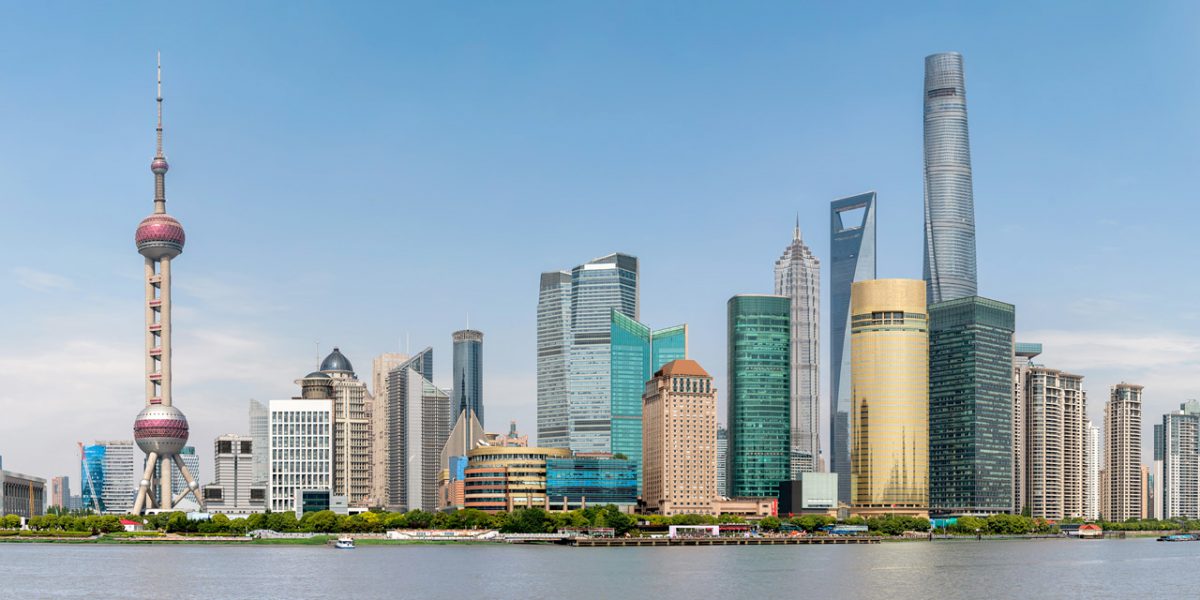